‘I have really seen the entrepreneurial spirit of Rebel at work’ 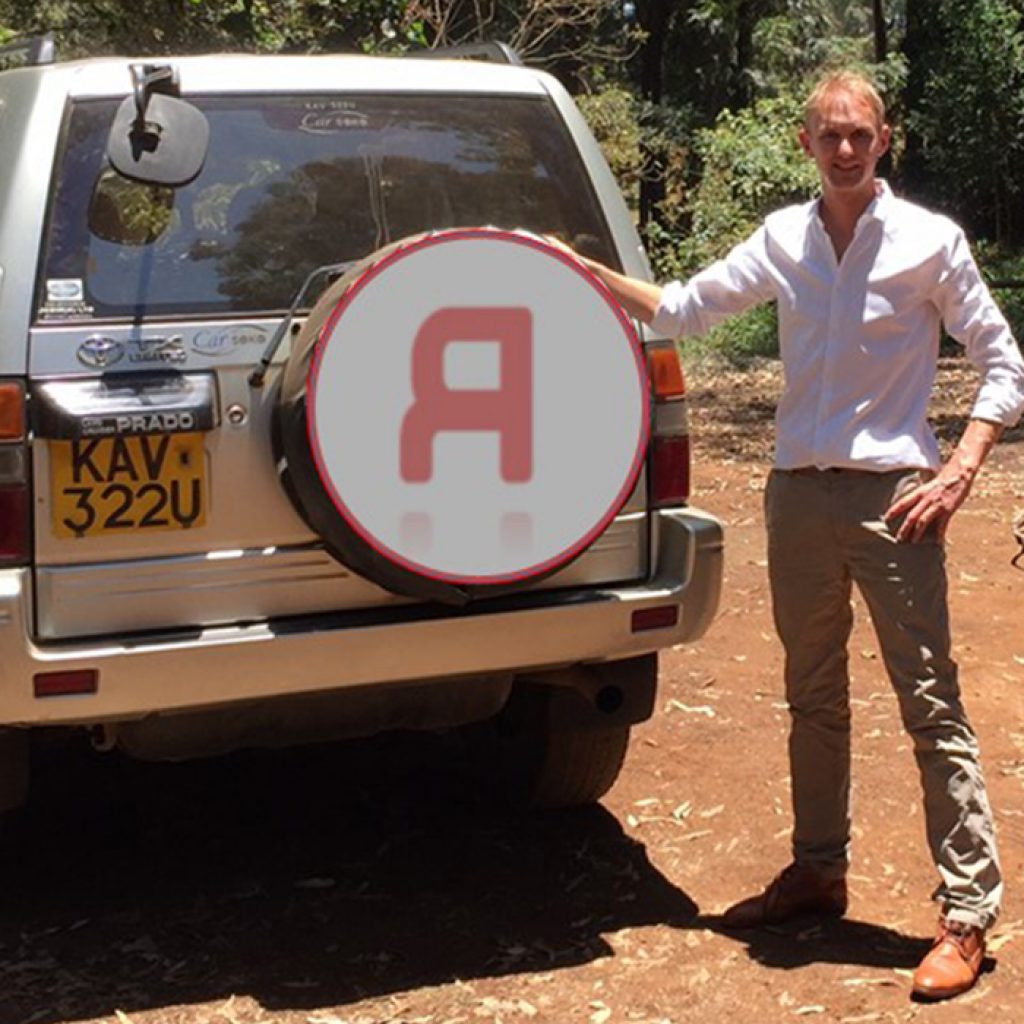 International economist Rob Winters had a dream: he wanted to move abroad. Rather than waiting for an opportunity to present itself, he took matters into his own hands. Earlier this year, he and his family moved to Kenya to begin a new adventure with Rebel. Now based in Nairobi, he intends to increase Rebel’s impact throughout the East Africa region. How did he ‘sell’ his plan to the company?

The move was your idea. How do you go about something like this?

‘I think most people knew that I wanted an overseas posting, preferably in Africa. I studied in South Africa, so that was top of my list to begin with. However, my wife was offered an interesting position in Nairobi as impact manager for a large British infrastructure fund. I realized that this would also be an ideal location from which to promote Rebel, so Kenya it was.

‘Of course, I didn’t know in advance whether Rebel would be quite so keen. Some companies might think it odd if a member of staff suddenly announces to move abroad, but Rebel is more enterprising than most. Everyone saw the merits of the idea, I was given plenty of support and everything was arranged quite quickly. It’s been an exciting time. I have really seen the entrepreneurial spirit of Rebel at work.’

Why were you so keen to go to Africa?

‘I spent a time studying in Port Elizabeth, South Africa, and ever since I have wanted to live in Africa and build upon the many opportunities it has to offer. It is a challenging continent but also a very beautiful one. My immediate aim is to strengthen Rebel’s position so that we can be more closely involved in a greater number of projects. We are currently working on a project in Uganda and it is clear that the client is willing to give us even greater responsibility based on our local presence.

‘Nairobi is the financial and economic center of Africa. Multinational banks have offices here, as well as many NGOs and Dutch companies. In recent years I have worked on several projects for FMO, the Dutch development bank, and its French counterpart the AFD. However, I have always done so from the Netherlands. When you are really engaged with Africa, as I am, you feel a strong urge to be as close to the projects as possible.’

You were given the green light: what happened next?

‘Once the decision had been made, everything happened very quickly. It would of course be possible to set up operations in the Netherlands and make the move elsewhere in the fullness of time. I decided it would be better to do everything ‘on the spot’ from the outset. I shall spend the next few months exploring the many opportunities that exist. I have already developed an extensive network. By the end of the year, I hope to have a clear picture of the projects to which Rebel can usefully contribute.

‘We also intend to take on some local staff. There is more than enough good talent and local knowledge will represent significant added value within the projects.’

Where do you see opportunities for Rebel in East Africa?

‘Practically everywhere and in all our fields of expertise. Governments and development banks wish to expand and upgrade infrastructure throughout the region. There are now projects in the pipeline addressing waste management, harbor development, water and sanitation, energy, and health. In short, there are opportunities in almost every sector.

‘Last week, Michel Leushuis and I visited various Nairobi-based organizations active in water and sanitation. We discussed how Rebel might help in devising new business cases and earnings models. It is a question of expanding and upgrading the existing infrastructure so that a greater number of people have access to fresh water, while improving the quality of the water itself and ensuring supply continuity.

‘Agriculture and ‘agri-finance’ is another sector in which Rebel is increasingly active. Many large producers operate from Nairobi and the Dutch agrifood sector has a strong presence here. I am now helping to set up various agriculture-related funds in Africa. Rebel can make a significant contribution in areas such as financing models to support the upscaling of irrigation systems.’

What are your long-term goals?

‘Within about three years, we hope to have established a very strong basis. This will entail recruiting a number of good local professionals. We shall also try to show that a local presence greatly increases our impact, whereupon projects become more efficient and effective, with better results. Africa has seen too many unsuccessful projects in the past.’

What would you say to other people who dream of moving abroad?

‘It’s in your own hands, so go for it! I often meet people who would like to work abroad and think their employer might be willing to help, but they don’t have a clear plan and don’t know how long will it take. We just made our minds up and went. If you show that you are determined, you will often find that others are willing to help.’

Have your children settled in to their new life?

‘I asked my children what they thought was the same here as in the Netherlands. The youngest, who is four, replied: ‘well, the sky is blue’. Other than that, everything is different!’